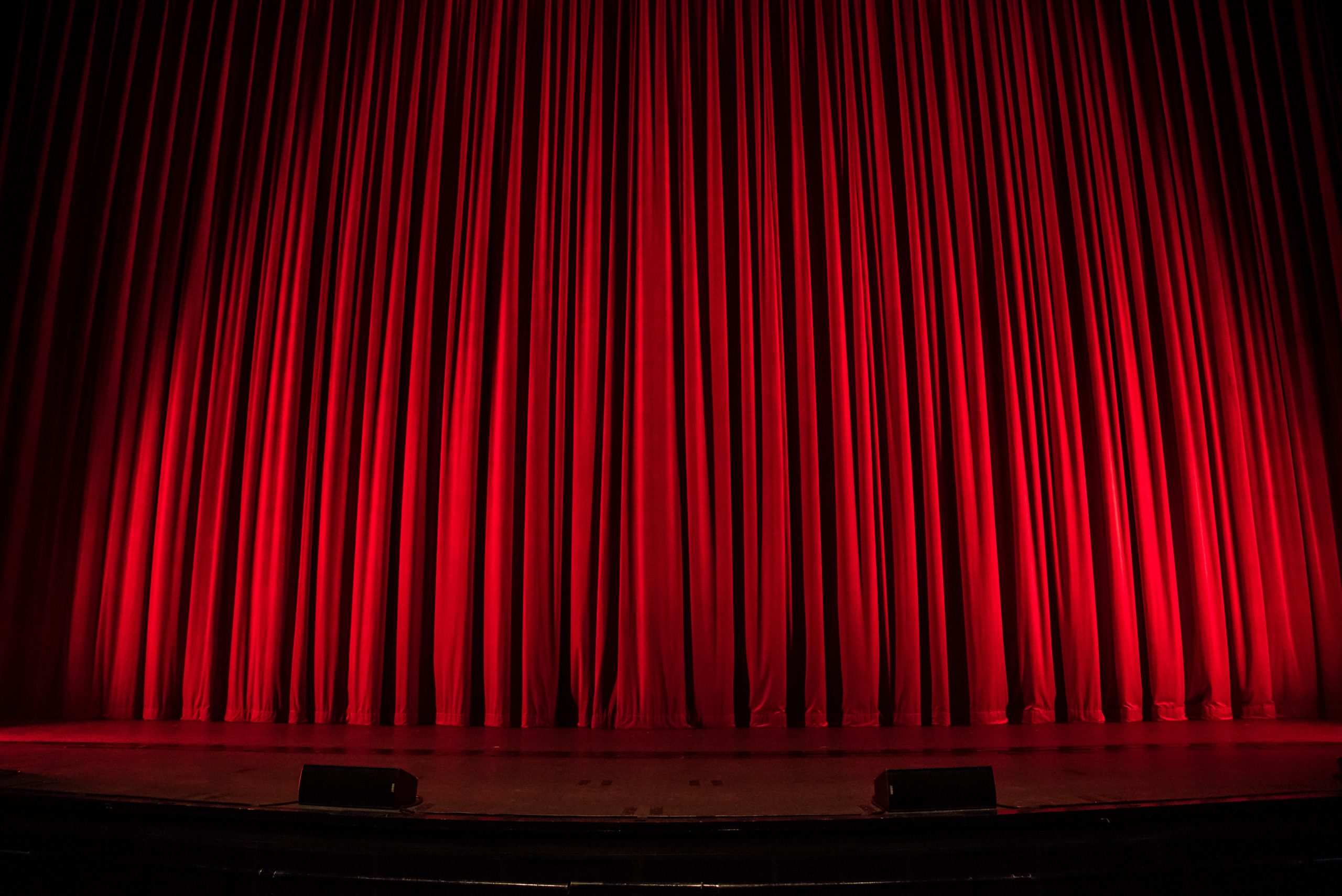 Harry Alan Planck, from the UK, is a fresh graduate of the famed  Italia Conti Academy of Theatre Arts, based in London, England.

While studying at the school, Harry had the opportunity to expand his musical and theatrical talents, tailoring his training towards musical theatre, acting and singing. His wide-ranging talents led to him signing with Brewis Scott Associates, and he will be making his international stage debut in our upcoming tour of Australia and New Zealand